March 5, 2020: Spc. Christopher Wayne Sawyer found him dead in his house. Illegal play is not suspected.

April 22, 2020: Vanessa Gillen goes missing and is last seen in the base parking lot. She disappeared after telling her family that she was being sexually harassed by a base sergeant.

May 18, 2020: Army Senior Corps. Brandon S. Rosecrans, 27, was found in a gunshot wound, and his jeep was found in flames three miles away.

June 19, 2020: The search team finds the corpse of the missing soldier Pvt. Gregory Wedel-Morales following advice to Army base investigators. The ruins were found in the fields of Killeen. Just over 10 miles from Stillhouse Hollow Lake and 5 miles from Fort Hood. 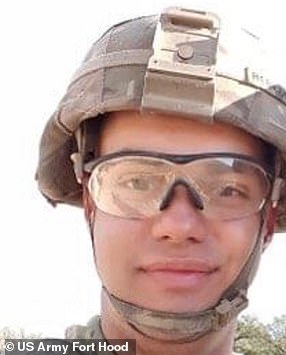 August 2, 2020: The main body of Spc. Francisco Gilbert Hernandez Vargas, 24, was recovered from Stillhaus Hollow Lake after a boat incident not far from where Morta was discovered.

August 25, 2020: Fernandez’s body is believed to have been found approximately 30 miles from Fort Hood. 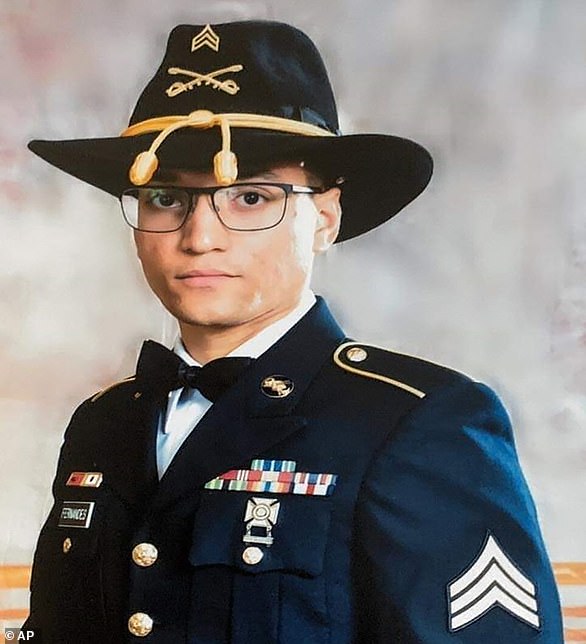 August 25, 2020: Fernandez’s body is believed to have been found approximately 30 miles from Fort Hood.

November 3, 2020: Spc. Corey Grafton, 20, of Chelsea Chisam, 32, was found dead in June 2019 at the Days Inn Hotel, six minutes from a Texas base, based on witness testimony and advanced DNA testing. He was arrested for allegedly related to the murder.